Nancy Pelosi Called It a ‘Set Up,’ Now the Salon Owner’s Getting Death Threats 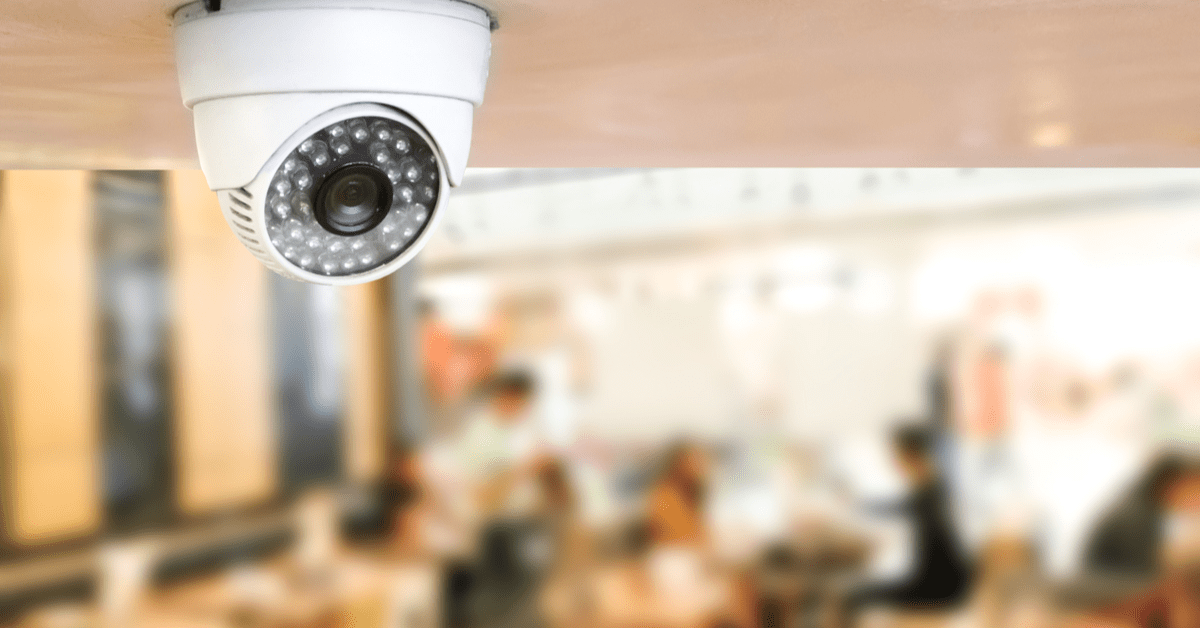 San Francisco, CA — Last night, Tucker Carlson gave a blistering take from his Tuesday night show on House Speaker Nancy Pelosi’s blatant disregard for her state’s mask-wearing laws (which she endorsed), when indulging her desire for hair services inside a San Francisco salon that wasn’t even allowed to be open under California law this week (which she endorsed).

S.T. told it like it is, writing in part:

Pelosi, who frequently berates Republicans including President Trump for allegedly putting lives in danger when they don’t wear masks or social distance, was busted when Fox News published a video Tuesday that showed her walking through the salon Monday with wet hair and without a mask at a time when local ordinances have kept salons closed to the common folks in an effort to slow the spread of the coronavirus.

In case you missed it, the video, which came from the salon’s security camera and was shared with news outlets by the salon’s owner, made a big splash in the media — something Madame Speaker didn’t take kindly to, it turned out. Pelosi responded to the criticism Wednesday evening, as my colleague Brandon Morse wrote, by lashing out at the salon owner and demanding an apology:

“I think that this salon owes me an apology, for setting me up,” Pelosi said.

Rightly, owner Erica Kious is speaking out. And while she wasn’t the only California salon owner who had a problem with Rep. Pelosi’s actions, as Newsweek reported, Kious told Tucker Carlson’s show that her business is likely about to close its doors permanently, after the county where it’s located has forced her to stay shut for six months due to the Wuhan coronavirus mandates imposed by California governor Gavin Newsom (D).

Kious said, “We’re pretty much done. We’ve lost at least 60 percent of our clients. I’ve lost the majority of my staff. Six months is a long time to be closed down.”

Tucker asked Kious how she could prove the Pelosi hair appointment wasn’t a “diabolocal set-up designed to bring down the Speaker of the House by blow-drying her hair?” She answered, “She had called the stylist, or her assistant did, and made the appointment. So, the appointment was already booked. There was no way I could have set that up.”

She added that she’s “had a camera system in [the salon] for five years. I didn’t go in there and turn cameras on as soon as she walked in — and ‘set her up.’ So, that’s absolutely false.”

Later in the interview, Kious provided extremely strong language and emotions that were apparent in her tone, how she’s personally feeling, from the sycophants that are defending Pelosi blindly.  Pelosi’s tantrum was a new level of eliteism.

Rules for thee but not for me!

“The hard part of all of this is that I have been in that community for 12 years. And since this happened, I have received nothing but hate. Text messages, death threats. They’re going to burn my hair salon down. My Yelp! page is just unbelievable, [filled] with bad reviews. It’s sad that my community is pulling this.”

A friend of the salon put up a GoFundMe account Wednesday to support Kious during the tumult related to Pelosi’s untimely appointment. It’s only a matter of time before GoFundMe.com will take it down.

Democrats plan to continue to keep America shut down