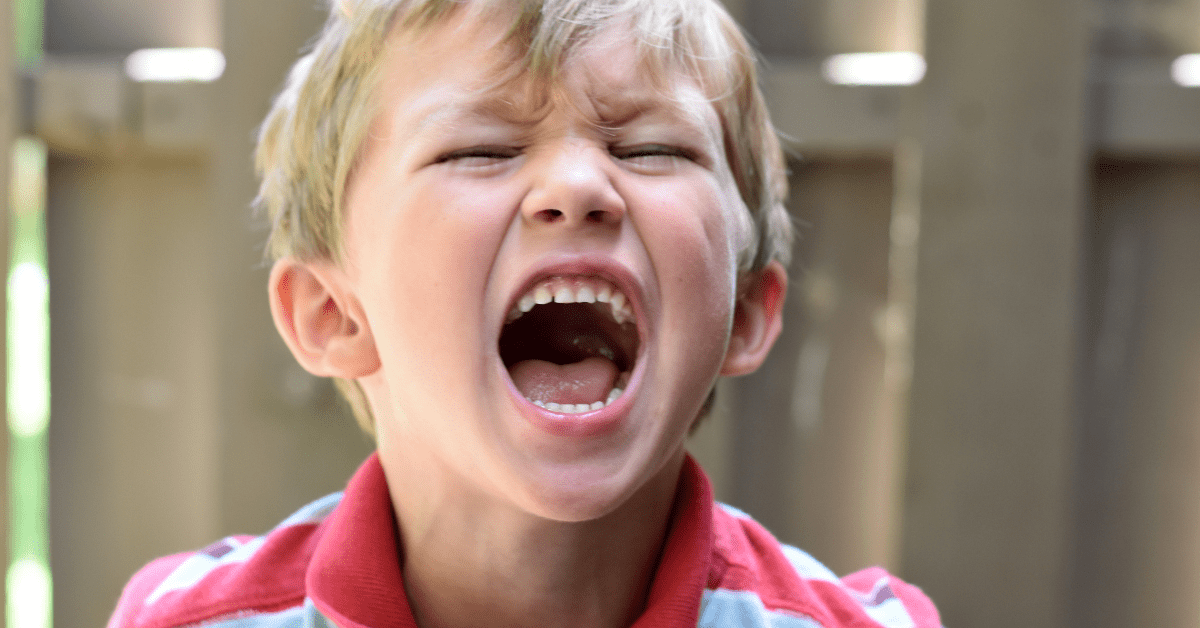 Charlotte, NC — Citing the actions taken in 2016, Biden’s Digital Director Rob Flaherty tweeted Monday that Joe Biden’s administration should absorb all of President Donald Trump’s Twitter followers on @POTUS and @WhiteHouse. “In 2016, the Trump admin absorbed all of President Obama’s Twitter followers on @POTUS and @WhiteHouse — at Team 44’s urging,” according to Flaherty.

“In 2020, Twitter has informed us that as of right now the Biden administration will have to start from zero,” continued Flaherty.

In a follow-up message, Flaherty tweeted that transition staff recently fought the idea having the follower count reset but “were told this was unequivocal.” Followers will be notified of the account change and given the choice if they want to continue to follow the new occupant of these handles.

Some media initially and falsely claimed this was President Donald Trump’s decision, but Twitter made it clear that it was theirs and theirs alone. Additionally, Biden’s transition team gave a statement to CNN, complaining about not getting the followers who Trump had built up.

Nevertheless, Biden’s own account has 21.6 million followers, a figure that will likely grow once he takes office, and top administration officials like Kamala ‘Willie Brown’ Harris and Pete Buttigieg, Biden’s nominee to lead the Department of Transportation who sought the help of Domino’s to fix potholes when he was Mayor of South Bend, have already amassed sizable social media followings.

This outrage might be justified since Joe had tremendous difficulty getting anyone to come to any of his events. Biden’s “rallies” had those poor little social distancing circles, just not a lot of supporters. Yet now they are really upset that Twitter wouldn’t just turn over to him the presidential Twitter account with President Donald Trump’s massive number of followers.

On the bright side, I’m certain Biden won’t have any fact-checkers touching these accounts since Leftist social media companies treat what Democrats say as godlike.

It’s possible they are worried that the followers would just be constantly lighting Biden up and so that was the easiest way to stop that?

Clearly, the Biden team is worried about a number of things regarding their candidate. Most notably, Biden has an issue of forgetting where he is, what he’s saying, and whether or not he needs to go to the bathroom. But mostly, a Biden held account is likely to be significantly slower than that of Trump’s. With Trump, you always knew he was the one at the keyboard. However, what will be obvious when it happens, Biden will likely have some boring staffer trying to say the proper thing.

Even if they transferred the followers over, many Trump followers said they would just unfollow the account regardless.

But surely someone who allegedly got the most votes in the history of our constitutional republic should be able to get more followers, right? Moreover, why is he so worried that he can’t? Perhaps he’s worried that he’s going to be horribly embarrassed and that whole concept is going to be challenged by his abysmal number of followers?

Donald Trump’s @POTUS account will be renamed @POTUS45 and archived as is and he will still have his personal account of @realDonaldTrump which has almost 89 million followers. An account that will likely be suspended and terminated on January 20, 2021, at 12:01 p.m. because they can’t help be the bigoted fascists they are any longer!

A fitting end to 2020, right? Biden steals Trump’s votes and even wants to steal his followers, too! Bottom line, if they like you, Joe, they’ll follow you. Perhaps they’re just not that into you?