Does Donald Trump Want the White House Again in 2024? 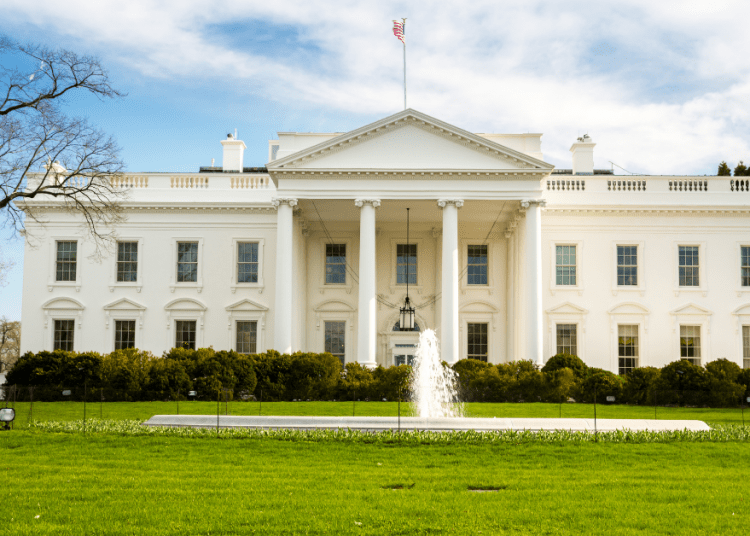 Charlotte, NC — There have been a lot of stories floated about the 2024 White House race already, just over a month into President Joe Biden’s term. Many have speculated that Joe Biden is a one-term “transitional” president, even though he has indicated he could potentially be considering a second term. No matter the situation, it appears that Democrats realize he cannot be the President for very long as they have begun to work to remove his power.

The story about Donald Trump in 2024 retaking the White House has been one that the mainstream media has feared. The Left has coordinated efforts to attempt to keep Trump out of the White House by attempting to impeach him, attacking him relentlessly after he left office, and by continuing their pursuits through civil and state courts. There’s no doubt the man is hated and seen as the biggest threat to Democrats.

In a recent poll, 54% of Republicans said that they would back Trump if he ran for the White House in 2024, making him the clear favorite. He far outweighed former Vice President Mike Pence and any congressional leaders who may consider a run. Lara Trump also recently hinted that her father-in-law may be interested in running again in 2024.

While Donald Trump has remained uncommitted to announcing his future intentions, one thing is certain. If he wants to take back the White House in 2024, there’s nothing that establishment Republicans can do to prevent him from being their nominee.

It’s not to say that they will not try. Mitch McConnell, Mitt Romney, Liz Cheney, and all the other establishment Republicans that have been against President Donald Trump will continue to work against him. They will continue to try and prevent him from retaking the White House. McConnell will no doubt say it’s better for the party to look for a new leader and vision after he has spent how many decades in office?

While Ron DeSantis has emerged as a favorite if President Donald Trump were not to run, I do not expect him to enter the race unless Trump is out. DeSantis could be a great selection as a running mate for Trump this time around, however. While recent reports indicate that Pence and Trump still talk, it’s not clear if their relationship is as strong as it once was.

So the question becomes, does Donald Trump want to be President again in 2024? Is he interested in going back to Washington from beautiful Palm Beach to be attacked for another 4 years?

I doubt that Trump makes any announcement about his future plans until late 2022 at the earliest. Why? Because Americans that abandoned Trump in favor of someone more “acceptable” are slowly realizing the progressive nightmare that they supported. They are realizing that Joe Biden is not moderate and that he is working to destroy the country as we know it.

Enter Donald Trump. The man who dedicated four years of his own personal fortune to serve the American people. He has shown he can drive the economy and America back to greatness around the world and who better to step into the spotlight and save America once again. It’s a made-for-TV reality show that only Trump could coordinate.

Even if Trump were to choose not to run in 2024, whatever candidate Trump supports will certainly be the front-runner. I believe that much of the political jockeying that we currently see among the Republican candidates is to either separate themselves from Trump or to place themselves as a central figure in backing Trump to win his supporting nod. It continues to speak about the power the man has in the party.

All eyes will be glued to the former President as he makes his first public appearance after leaving the White House at CPAC on Sunday. Everyone will be looking for hints and clues as to what he is planning to do, but don’t expect the former President to give any such clues. He knows how to maintain his grasp of power over the Republicans. He will leave the possibility of a run open, most likely teasing such a move, without committing to anything.