The Christian activist group Hold the Line led the protest in cooperation with Turning Point USA, the conservative non-profit headed by Charlie Kirk,

Following a protest at Disney headquarters one week ago, hundreds of parents and activists gathered in front of the entrance to Disneyland in Anaheim, California, on Wednesday calling for a boycott of the company in response to its promotion of the LGBT agenda to children.

About 50,000 signatures have been gathered for a petition demanding Disney stop its efforts to indoctrinate children, according to Hold the Line leader Sean Feucht.

Feucht is known for leading outdoor Christian worship events gatherings in cities across the nation during the pandemic.

See a scene from the protest:

Among the protesters was a Disney cast member who said she showed up because she “can’t stand for what they are doing and what they are pushing.”

“And to all of my friends who are still there on the other side – all the ones that have been messaging me privately – stand up,” she said.

BREAKING: Disneyland cast member says she can “no longer stand” for what Disney is doing and pushing on kids at the anti Disney protest “Hold the Line” in front of Disneyland Anaheim CA | @TPUSA

Last week, Hold the Line showed up at Disney corporate headquarters in nearby Burbank.

Fox News featured 10 of the many families who say they are swearing off Disney’s movies, streaming service, theme parks and other offerings.

Last month, in a virtual meeting of Disney executives in response to Florida’s controversial parental rights bill, an executive producer disclosed that her team has implemented her “not-at-all-secret gay agenda.”

Latoya Raveneau said she and her colleagues are regularly “adding queerness” to children’s programming.

The video was obtained by Christopher Rufo, whose research on Critical Race Theory in K-12 public schools has prompted parental activism across the nation. Rufo also posted video of Disney corporate president Kathy Burke saying that “as the mother [of] one transgender child and one pansexual child,” she supports having “many, many, many LGBTQIA characters in our stories.” She said she wants a minimum of 50% of characters to be LGBTQIA and racial minorities.

Florida’s Parental Rights in Education bill, mischaracterized by opponents as the “Don’t Say Gay” bill, was signed into law by Republican Gov. Don’t Say Gay. Focused on protecting young children, in kindergarten through third grade, the law bans “classroom instruction by school personnel or third parties on sexual orientation or gender identity.” It also bars teaching “in a manner that is not age appropriate or developmentally appropriate for students.” Critics say that could be interpreted to extend through all grades.

DeSantis reacted to a statement released earlier that day by Disney saying the company’s goal “is for this law to be repealed by the legislature or struck down in the courts, and we remain committed to supporting the national and state organizations working to achieve that.”

“For Disney to come out and put a statement and say that the bill should have never passed and that they are going to actively work to repeal it, I think one was fundamentally dishonest but two I think that crossed the line,” DeSantis said.

“This state is governed by the interests of the people of the state of Florida. It is not based on the demands of California corporate executives. They do not run this state. They do not control this state.”

A member of Disney’s “Imagineering” team of creative talent wrote a column under a a pseudonym citing internal communications that demonstrate the company has been “rotting from the inside for quite some time.”

Entrepreneur and political commentator Vivek Ramaswamy said this week Disney’s embrace of radical transgender activism largely is influenced not by disgruntled and activist employees but by the entertainment giant’s biggest investors.

Is the Inflationary Bubble Set to Pop? 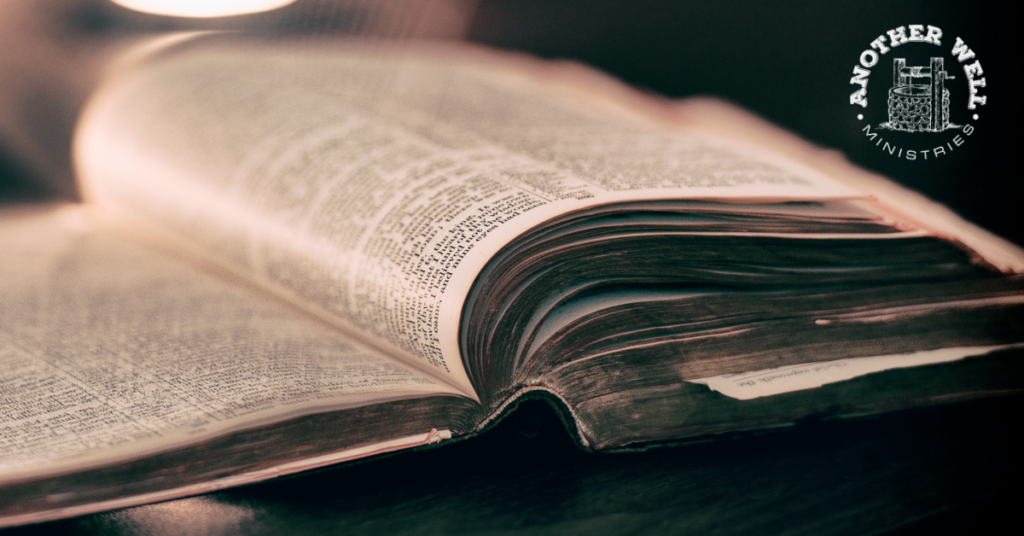