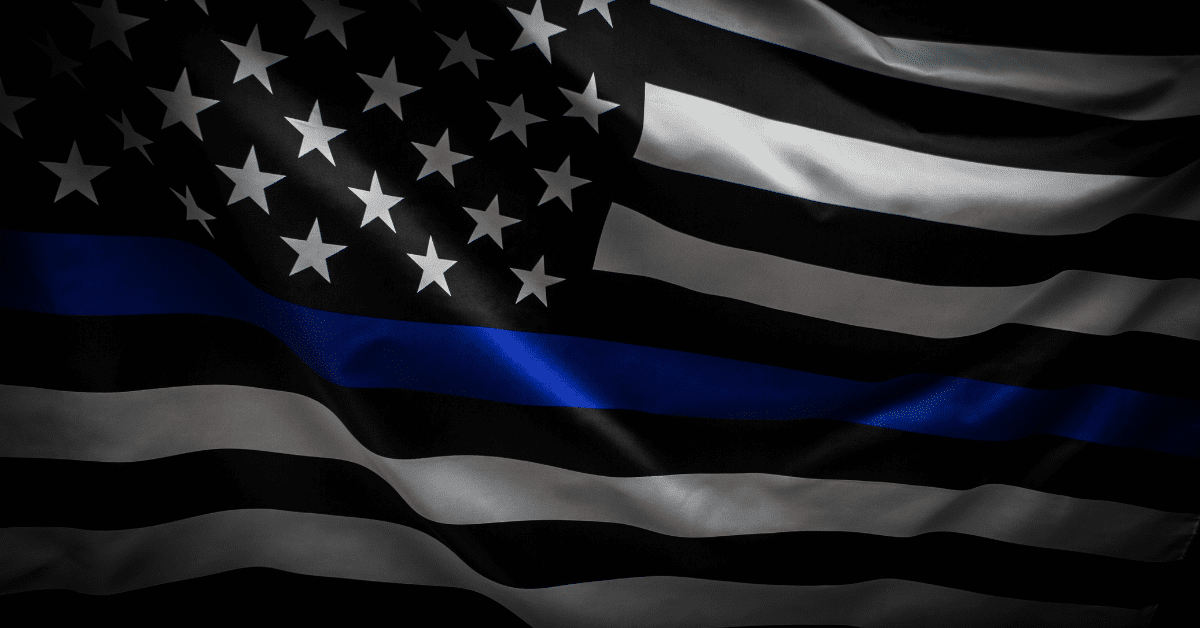 Let’s be clear about something: #BlueLivesMatter is the latest in a long history of right-wing false equivocations, along with any other appropriations of #BlackLivesMatter. It doesn’t honor police, and it doesn’t warrant our respect.