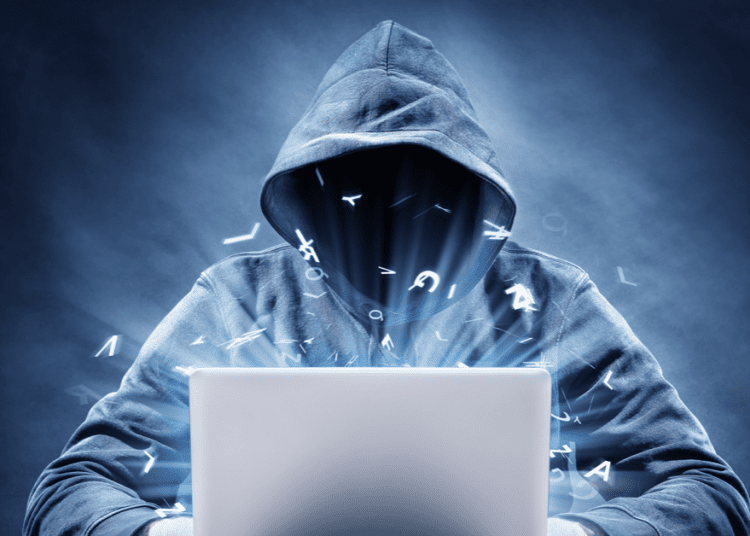 Charlotte, NC — A conservative in California has infiltrated a group of Antifa terrorists, gaining countless information from the group. The infiltrator spoke to a local ABC affiliate in California who made the initial report but refused to call the group domestic terrorists as they really are. The news site reports the group is believed to be behind several violent acts in the area in recent days.

According to the conservative, a man who the site refers to as a Trump supporter, he has a target list of the group and suspected violent acts to be committed this weekend. The group talks of property destruction and even killing law enforcement officers over the upcoming weekend, an idea that was given by the group’s leader in the local meeting.

The meeting happened in Sonoma County, California, not far from the San Francisco area. The ABC affiliate reports that the leader of the group, called Marb, was a 25-year-old college student that was arrested last year for assault on a police officer in Oakland. Charges were declined by the radical district attorney. Now, he is actively promoting the killing of cops over the coming weekend.

The group has an active hit list that the infiltrator shared as well. They post the list on secure messaging apps, similar apps to those the radical Left wanted to target conservatives for using. Except Antifa has been at this much longer and the radical Left, including the President of the United States, have no issue with the death or threatening of conservatives.

On the hit, list are law enforcement officers, Trump supporters, and many more. The group promotes violence against these individuals, then encourages others to take photos so they can celebrate the destruction that they cause. They certainly sound like a “mostly peaceful” group, right?

Democrats continue to refuse to acknowledge the real threat is in the radical groups that they are promoting and helping. Rather than focusing on these radical groups, the Justice Department is focused on addressing non-existent systemic racism in policing. There is something wrong with that.

These groups are terrorists, and if the local law enforcement cannot put an end to their actions, then federal law enforcement should step in. These groups are destroying property, threatening to kill police and conservatives without any consequences. It’s time for the Democrats to admit they are terrorists and put an end to this ridiculous violence.