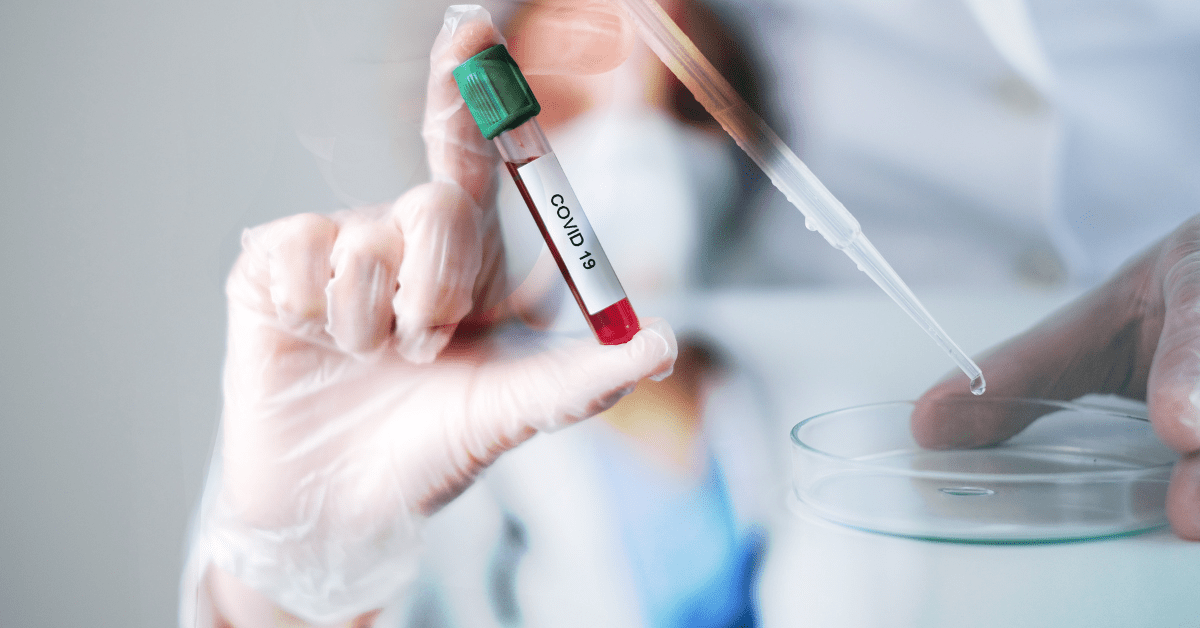 Charlotte, NC — On Tuesday, a Chinese virologist made claims that China intentionally manufactured and released COVID-19 worldwide. The claims were made in an interview with Tucker Carlson on Fox News. The virologist has the credentials to be considered credible with her claims.

Many have attempted to discount her immediately following the claims. Twitter suspended her account, blocking any information that she may share about the coronavirus pandemic. She laid the specific blame for this on the Chinese Communist Party, a move that Twitter did not like.

US virologists stepped into the conversation on Wednesday, disputing the claims by Dr. Li-Meng Yan. She has argued that the virus is so unique that it could not have been generated naturally. The US virologists disputed this claim and said that “weirdness happens all the time.” That certainly seems scientific.

China has already said it will not participate in any investigation. They have made threats against those who have said they would like to investigate, so this is a ridiculous suggestion in its own right.

The argument from the left is “believe the science,” and the scientific argument for this one is, “weird stuff happens.” It is more of the same rhetoric we are growing accustomed to hearing, just trust us; we know what is best. Americans should be growing tired of these answers.

It is not that crazy of an idea to think that China would have made this virus and released it purposefully. The country has a horrible track record of human rights violations. They are on a mission for world domination, and this could be just another weapon in their bag.

Dr. Li-Meng Yan apparently worked on this very same coronavirus strain. She worked in a coronavirus lab, researching this pandemic when it started in late 2019. She fled the country when she figured out that it was mysterious. Are we to simply believe that the others who have disappeared when sharing information about the coronavirus are just a coincidence?

As I suggested previously, we are told over and over again to trust the experts. Here, we have a subject matter expert who tells us that this virus is man-made and was purposefully spread. She is telling us that China essentially declared a biological war on the world. I think that is worth paying attention to.

Democrats tell us to trust the experts and trust the science. The advice of those experts is chaotic at best. While we have a President who immediately laid this blame on China, but was ridiculed and called xenophobic. Now, science tells us that this is China’s fault. What will be the next excuse for the Democrats?

Republicans make promises to Americans in bid to retake House